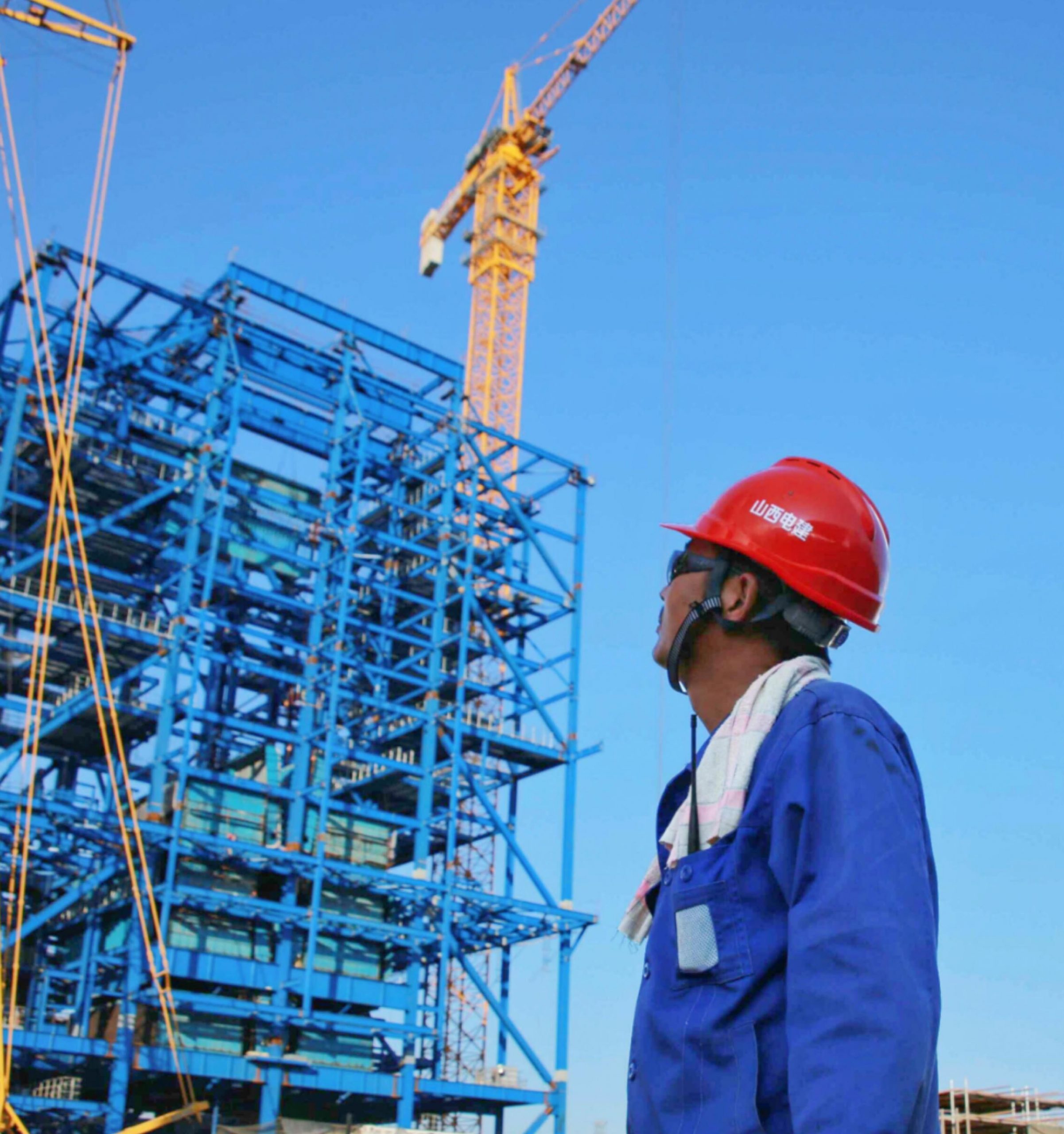 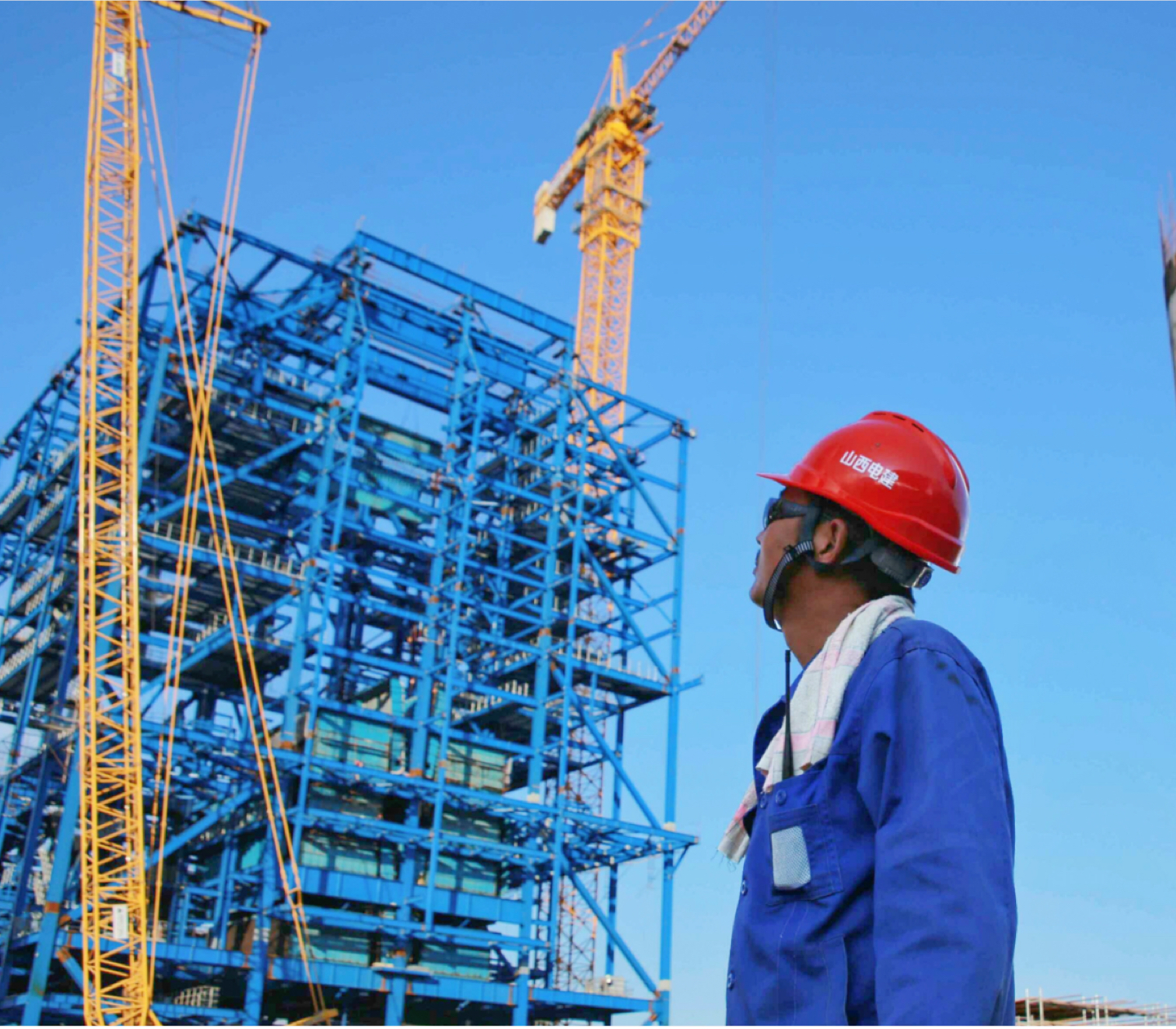 We at ACI Cargo have been providing prompt and cost-efficient
logistics services to the construction industry since 1971. We
are able to execute this as we are aware that the costs of
transporting construction equipment and materials can be high
and can sometimes put undesirable dents in your budgets of
both time and money.

At ACI Cargo, our 50+ years of logistics experience has helped
us build comprehensive expertise to ensure the timely and
secure delivery of your construction cargo. Additionally, we offer
a broad range of logistics services, which include warehousing,
transportation, customs clearance, and procurement.

Why Should You Choose Our
Construction Logistics Services? 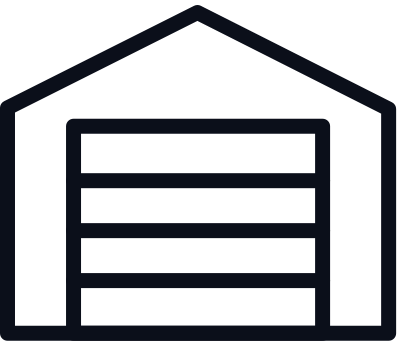 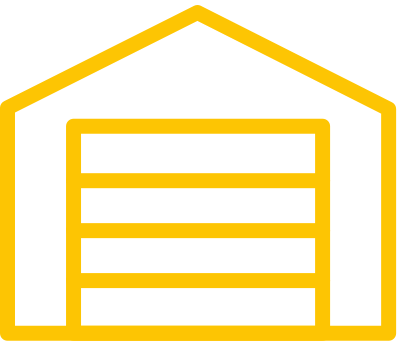 We provide safe and reliable warehousing & fulfillment facilities for receiving, classifying, packing, and shipping construction cargo to the final destination. 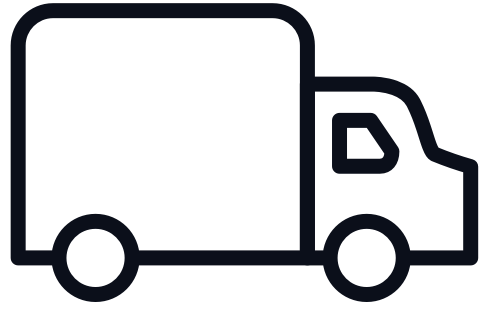 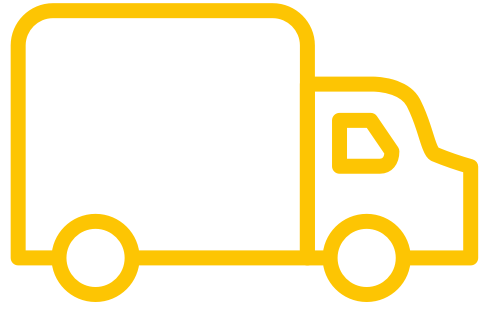 We provide secure and cost-effective transportation and distribution of construction freight by leveraging our worldwide network of carriers and agents. 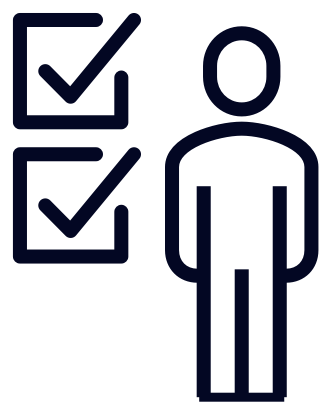 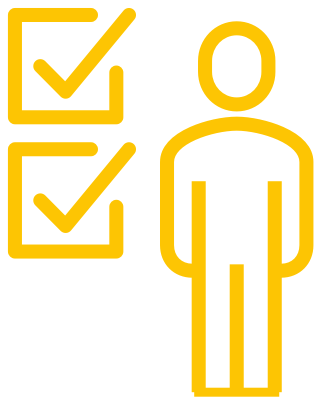 Our dedicated team of logistics experts can effectively manage your projects and ensure that any problems are resolved in a prompt manner. 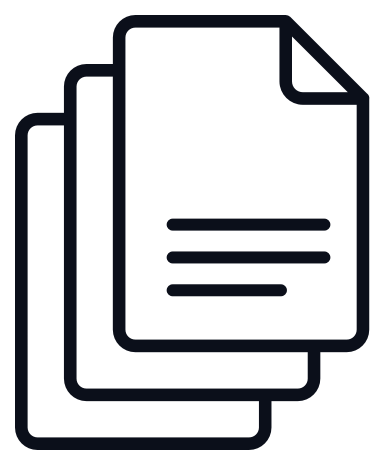 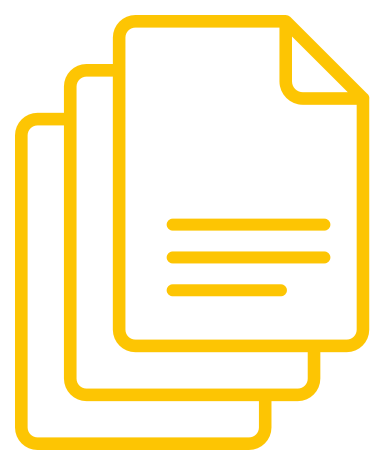 We create a single contract and
an all-in-one solution to
accommodate your logistics
needs from origin to destination. 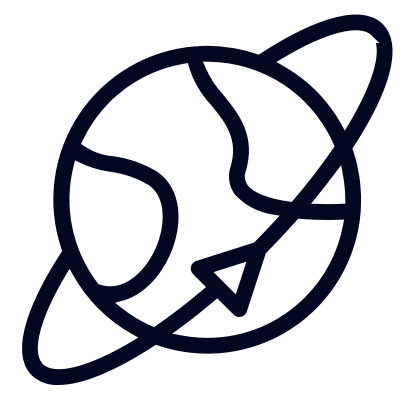 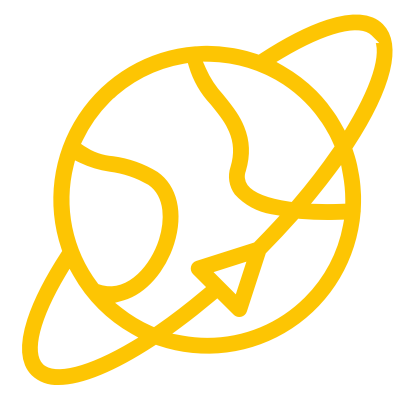 Through our vast network of air, ocean, and inland carriers, we provide safe and prompt door-to-door transportation of your cargo across the world. 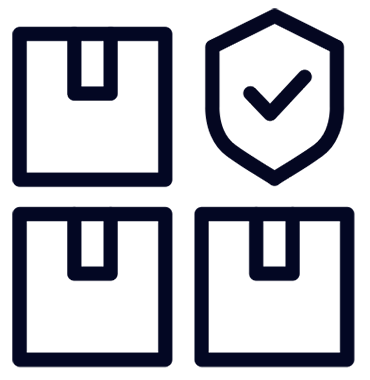 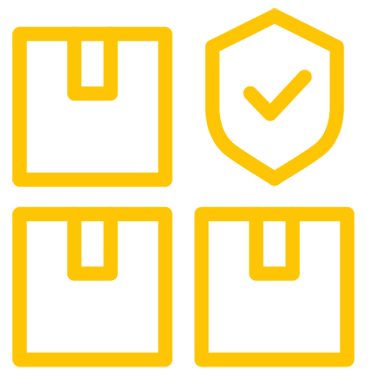 Our expert customs professionals facilitate the secure and seamless customs clearance of your construction cargo across international borders.

ACI Cargo is committed to providing companies with best-in-class and personalized logistics services.
This has led to the completion of several successful projects globally. Here are some of them. 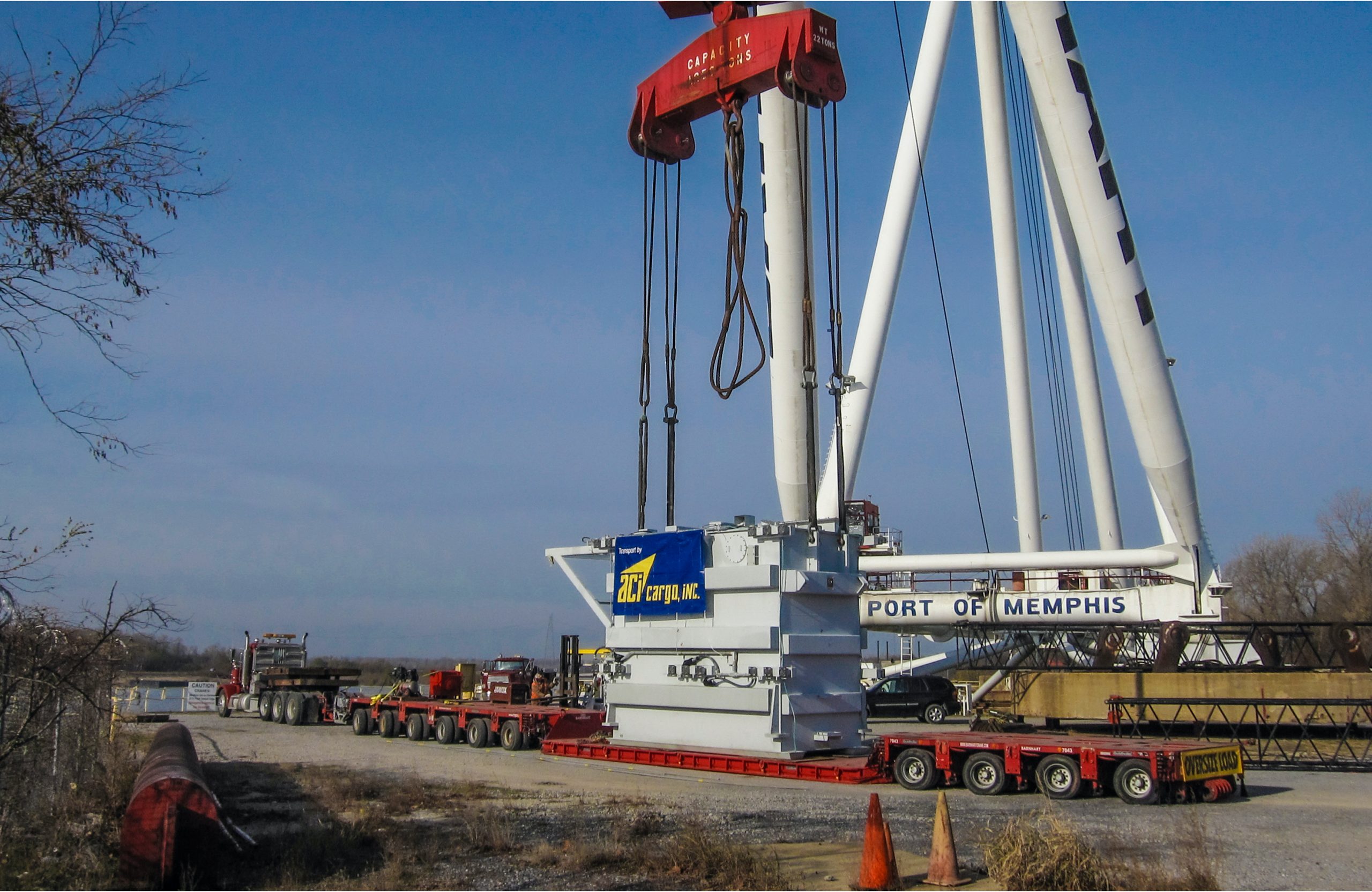 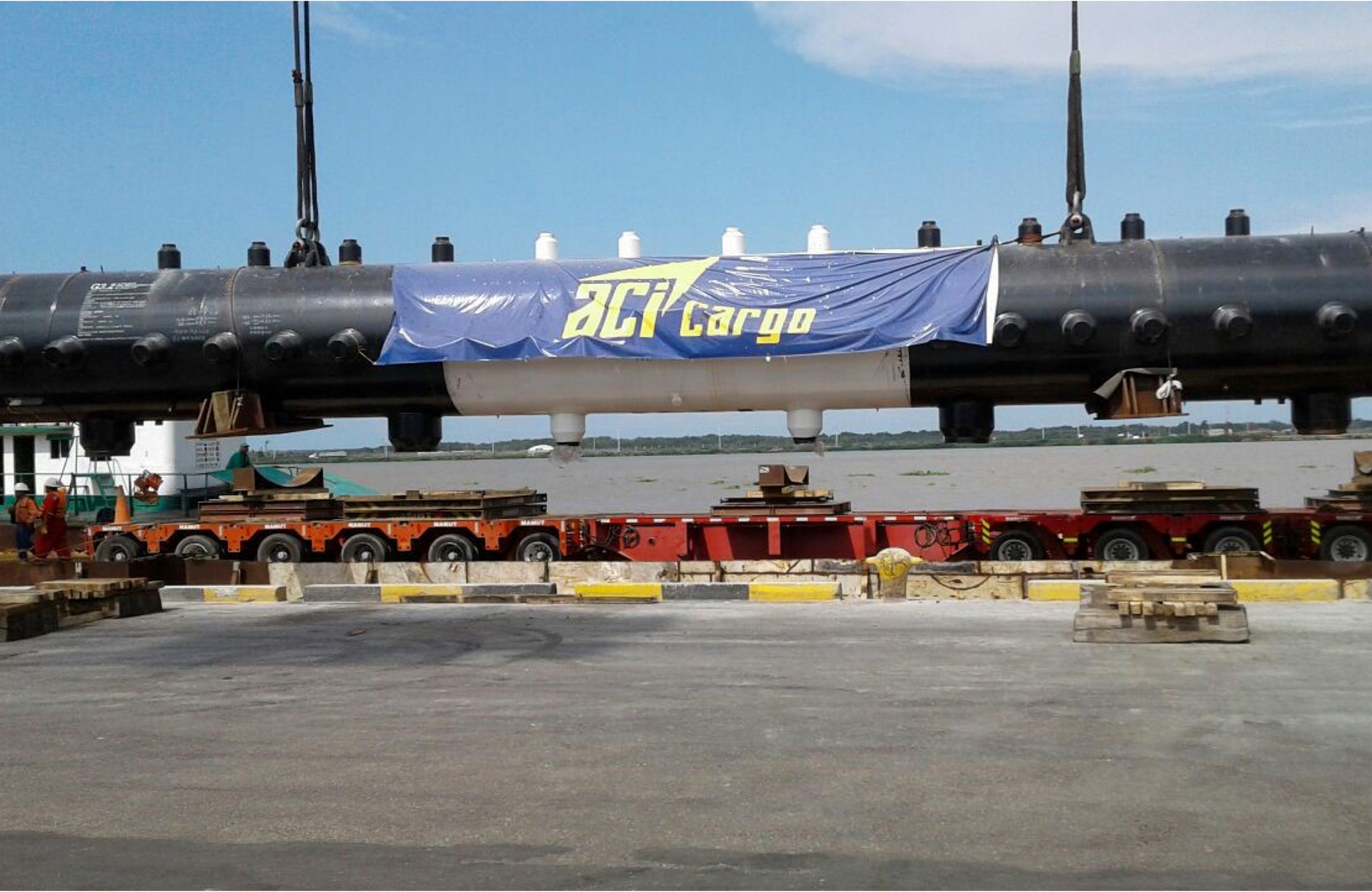 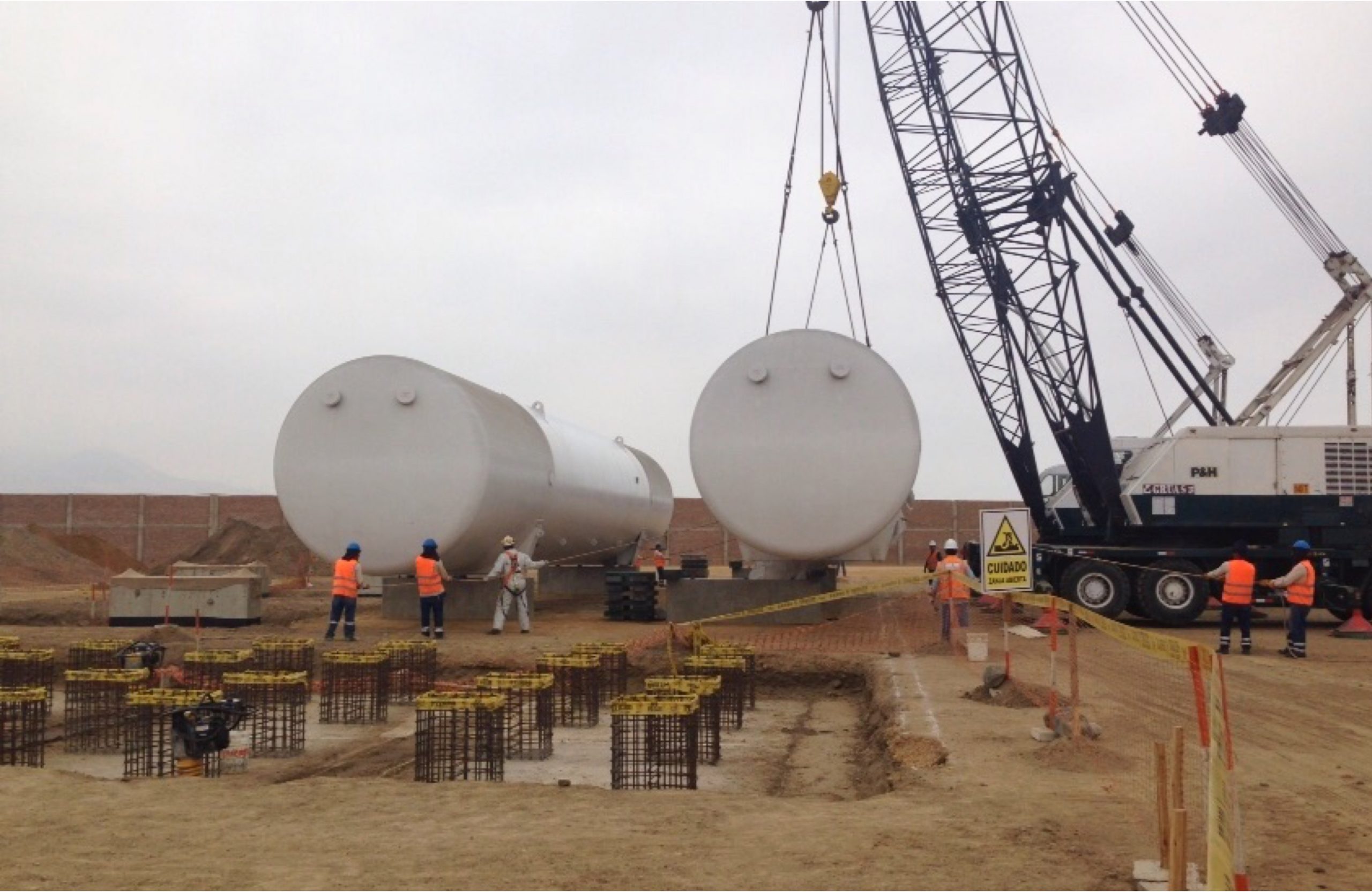 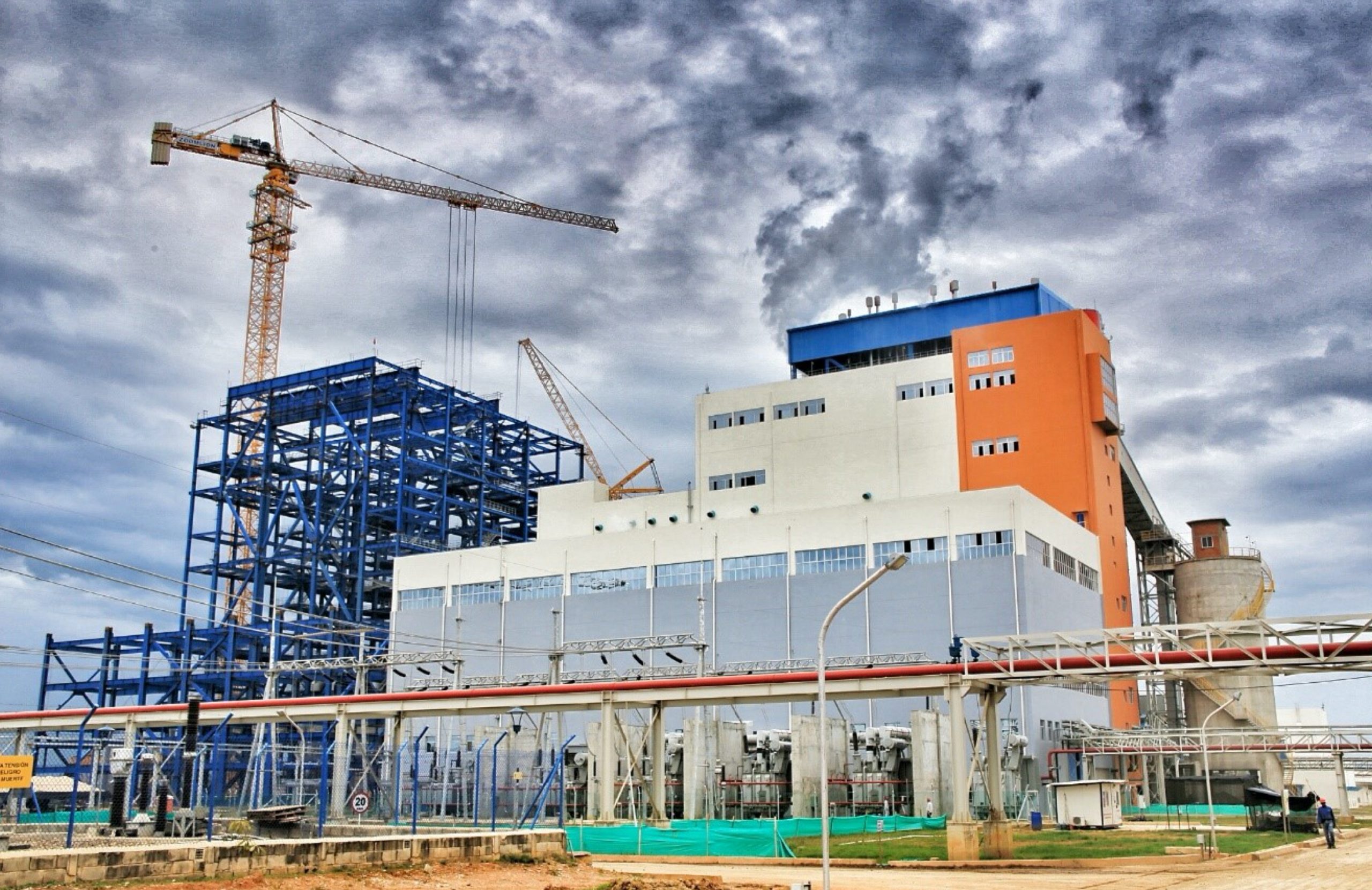 ACI Cargo transported via the Mississippi
River , on a super jumbo hopper barge two
120 Tons each transformers , from
Memphis, Tn to the Port of Santa Marta
via Port of Houston, Tx.

In order to make this project possible,
ACI Cargo contracted large capacity cranes
to load the transformers to modular trucks
to do the inland transportation to the River
port of Memphis, TN. To complete the logistics
the jumpo hopper barge transported the
transformers 800 miles by river to the port of
Houston, TX; Then to destination Santa Marta,
Colombia in an Intermarine line ship. Finally,
after ACI Cargo clearing customs delivered
the transformers door to Transelca plant 30
miles from the port.

ACI Cargo transported from Shanghai ,
China to the Port of Barranquilla in
Colombia one heavy lift ( 181 tons gross
weight ) stator for the new plant in
Montelibano , Cordoba , Colombia. The
inland transport requires a river barge from
the ocean port to the jobsite ; some 280
kms. Then another 150 kms via a 17 axels
modular truck. There are five bridges that
were reinforced to permit the transit of a
total 210 metric tons of freight.

ACI Cargo Logistics received the nomination
from the Peruvian company name Gases del
Pacifico S.A.C and its EPC contractor Grupo
Cobra, for the transportation of 9 cryogenic
tanks for storaging liquified natural gas
( LNG ) . Tanks were picked by Sinotrans
the ACI Cargo partner agent in all China and
transported via ocean freight from Shaghai
Port to Callao Port in Peru via the BBC
Maryland. With measurements of each tanks
25.30 x 6.25 x 6 .25 meters and weight of 60
tons; special extensible trucks were requested
for transporting the tanks to loading port and
for special port destination operations

We, China United Engineering Corporation Limited (CUC), has enjoyed a rememberable experience with ACI Cargo during the execution of the EPC contracts for G 3.0 and G3.2 thermal power plants in Colombia. Acting as the agent for the cargo marine shipment and terrestrial transportation from the ports of China to the out-of-way project site in Cordoba, Colombia, ACI Cargo provided us with an excellent logistic services in customs clearance, cargo handling and transportation etc. for all the equipment and materials imported from China and other parts of the world.

We Offer These Logistics Services to the
Construction Industry

As one of the leading full-service logistics providers, ACI Cargo offers personalized and efficient solutions to the construction industry.
Here are some of the services we provide.

At ACI Cargo, we offer prompt and reliable transportation solutions to
move your cargo from origin to destination, both domestically and
across the globe. We provide various modes of freight transport such
as air, ocean, inland, ground, rail, and barge under permits such as
IATA, CNS, FMC, NVOCC, and US Customs. Moreover, Our
strategically located offices help us move your cargo seamlessly across
the world, while our expert staff ensures that you receive personalized,
|reliable, and cost-effective transportation solutions.

ACI Cargo’s warehousing services provide you a safe and secure
environment in which to store your cargo while offering customizable
distribution and fulfillment services. Our warehouse space worldwide
is over half a million square feet, and it strictly follows CTPAT and
BASC protocols to assure you that your cargo is handled in the safest
way. Lastly, our team takes the time to learn your business needs to
ensure that all your requirements are met and that you are able to
compete with the ever-increasing demands in today’s market.

At ACI Cargo, we offer prompt and personalized customs brokerage to
facilitate the hassle-free transportation of your cargo across
international borders. Our dedicated customs brokers carefully study
free trade agreements and harmonized system codes to help you
leverage the benefits of these regulations so that the duties to be paid
can be minimized. Also, in our 50+ years of logistics experience, we
have built the expertise to ensure that all official customs clearance
procedures are followed.

We, at ACI Cargo, provide reliable and cost-effective procurement
services to help you acquire the best and most-suited resources for
your logistics needs. As an expert procurement service provider, we
take care of all the aspects involved in your sourcing requirements, so
you can allocate your time and budget on other critical business needs.
Additionally, we have assembled a team of professional procurement
specialists who are dedicated to helping you improve your supply chain
efficiency and exceed customer expectations.

Talk to a Construction Expert

Drop your inquiries below, and we will get back
to you as soon as possible. 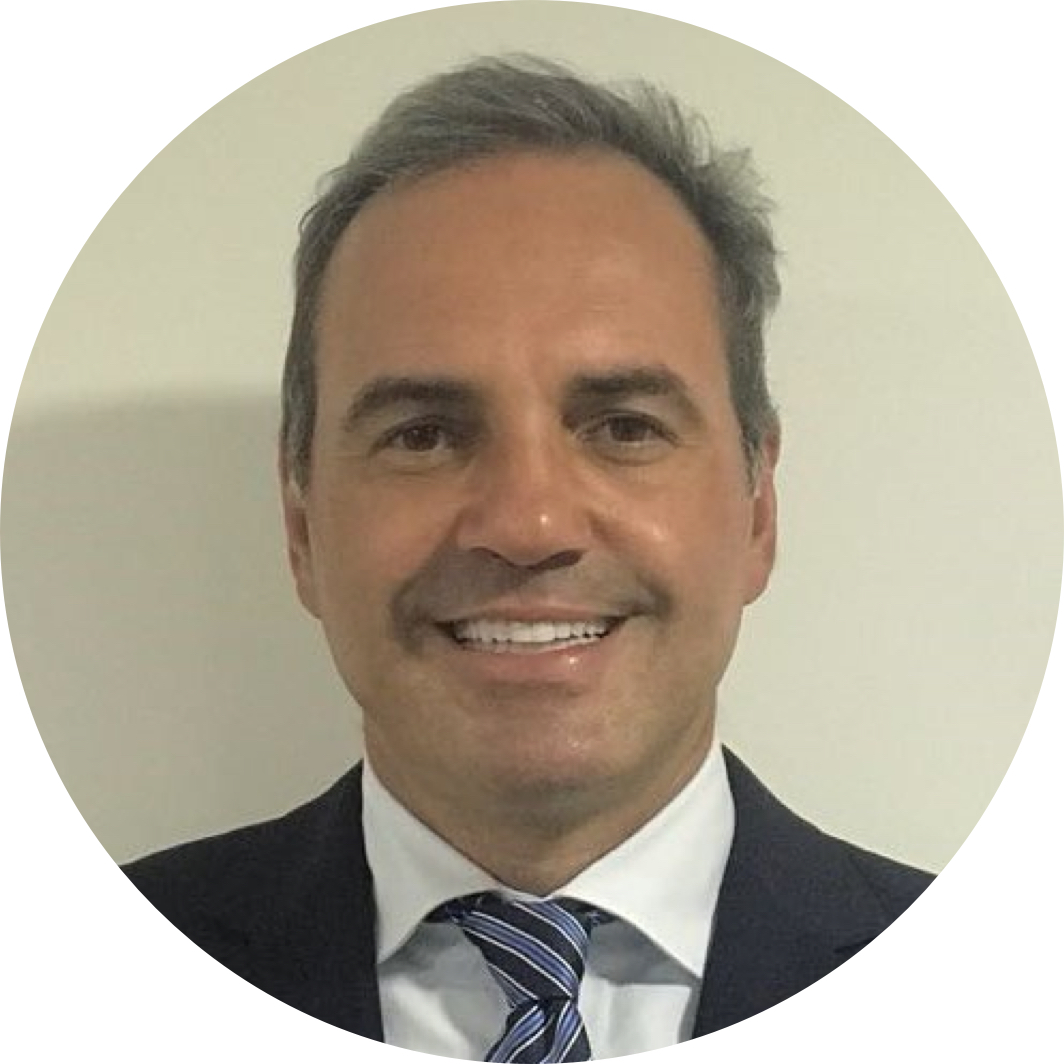 Hi! My name is Carlos.
We have over 50 years of experience in
providing companies with reliable
construction logistics services.
If you have any questions,
I am happy to help.